Searching for whisky in Melbourne, Australia

On a recent trip to Melbourne, I finally made the short trek to a store that I’ve visited hundreds of times online – Nicks Wine Merchants.

You’ll find Nicks in Doncaster, around 19km (11 miles) east of Melbourne’s CBD in the same shop they’ve been in for over 50 years. Walk through the doors and it’s pretty hard to not get a little bit excited with this sight. 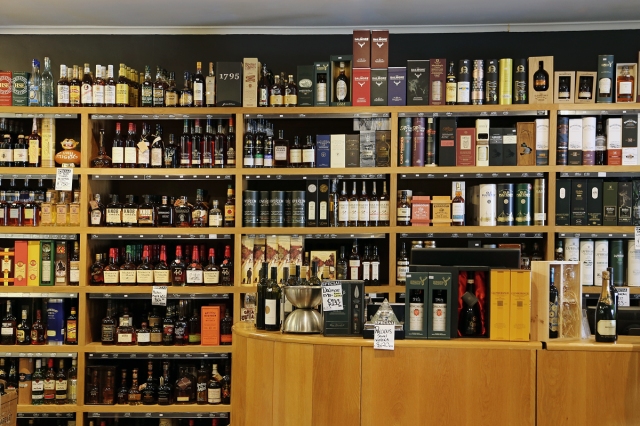 Way better than browsing online! I’m pretty sure I stood there for a good 5 minutes with my mouth slightly agape.

These photos probably show a third of what they had on their shelves – everything from Glenfiddich 12 year old to Highland Park 40 year old, Jim Beam white label to George T Stagg and hundreds of bottles in between.

They even have a really well-stocked tasting counter where they’ll happily let you try before you buy – and not just core range bottles either! 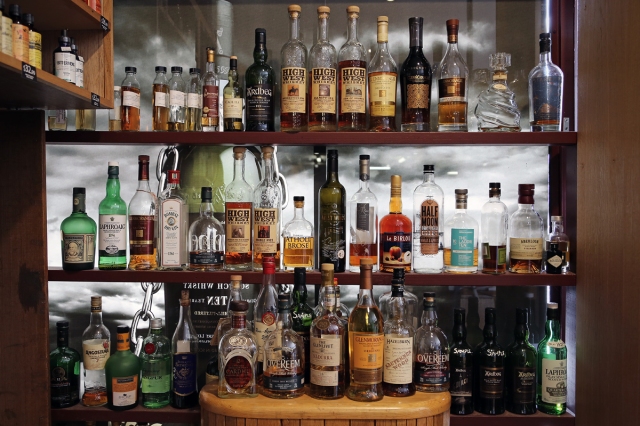 Hang on a sec, what’s that Ardbeg lurking in the corner?

That’s right, they even had a bottle of Ardbeg Alligator available to taste! It’s not every day someone offers you a free taste of Alligator.

I didn’t take down any tasting notes, but yes, it was a pretty nice one.  Would I pay current collector prices for a bottle though? No – as I’d want to open it and drink it and just don’t think I’d get three times the enjoyment of a lesser-priced Ardbeg… In saying that, it was pretty special drop and it would be a rather nice feeling to have one of these in your cabinet!

The staff at Nicks were genuinely knowledgeable about whisky (and all of the products they stock). We ended up talking about Glenmorangie Ealanta and The Whisky Bible phenomenon (Ealanta sat on shelves for a good six months in Australia before seemingly selling out over night following the whisky of the year announcement).

I hadn’t actually tried it, but they soon sorted that one out for me, kindly finding an open bottle out the back. 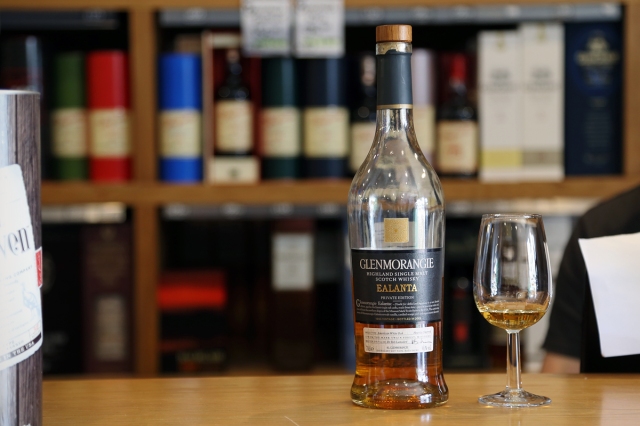 Quite unlike any other Scotch whisky I’ve tried before – heavy on the bourbon notes and spice, but still unmistakably Glenmorangie. The small quantity of this that landed in Australia should have sold-out on taste alone – really quite enjoyable. Before you bombard their website – like everyone else, they’re sold out.

A big thanks to the friendly and knowledgeable staff for their time and for the good whisky banter. If you live in Melbourne – or you’re just passing through – Nicks is well worth a visit for any whisky or spirits fan.