A winter wonderland of all things whisky

One thing I’ve always liked about The Balvenie is their proud association with all things ‘craft’. They take pride in telling us that they still craft their whisky in many of the same ways as they did over a hundred years ago. They also take pride in helping showcase and recognise the crafts of other artisans through their global ‘craft bar’ series. 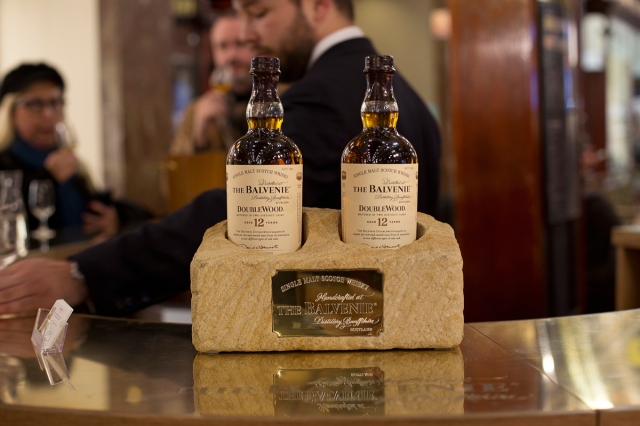 We last saw the craft bar in Australia late last year when The Balvenie took over a warehouse space in Sydney to launch the TUN 1509. This time around things were a little different when they recently returned for a four day pop-up series in the heart of the city’s shopping district, in the characterful Strand Arcade.

I’ve always loved this building (it’s looks magical at Christmas) so I was rather excited to hear that this would be the location for the latest Balvenie Craft Bar.

At the launch on a recent Thursday evening, guests were greeted on The Strand’s lower level by Brand Ambassador, Mr Richard Blanchard, who was manning the brass-topped craft bar and greeting the public with samples of The Balvenie.

We said our hellos and he graciously revealed this bottle from under the counter. I’m not sure that this one was meant to be photographed, but it’s too cool not to share. A number of other people have let the cat out of the bag already, so if anyone breaks the internet, it wasn’t me! 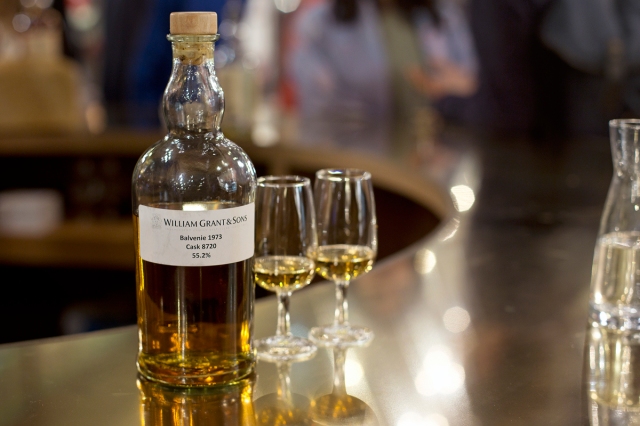 Yes, you’ve read that correctly. It’s a 1973 single cask, aged for at least 41 glorious years in what I suspect was an ex-Bourbon cask. Remarkably lively on the nose and palate, I found this to be brimming with beeswax, vanilla honey, varnished-wood notes and a vegetative earthiness. It was such a tremendously rare treat getting to taste something like this. 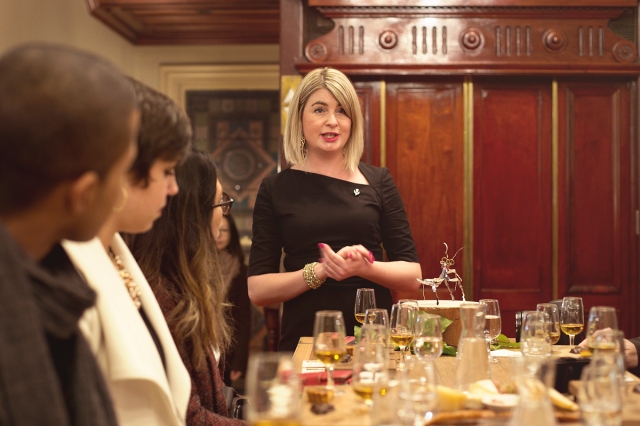 Each was paired with the likes of candied macadamia nuts, crème brulee tart and the finest Haigh’s dark chocolate, really highlighting some intriguing notes in both the whisky and the small food items.

Along with imparting her extensive knowledge of all things whisky and Balvenie, Laura also explained one of the reasons why The Strand was chosen as the venue for this year’s pop-up bar. Not only is The Strand a characterful building brimming with artisanal wares, it also happens to have been founded, completed and opened in the very same year as The Balvenie. Serendipitous? Maybe. A venue befitting The Balvenie? Most definitely.

The Balvenie Craft Bar ran from Thursday to Sunday, 25-28 June in Sydney and fans could attend the three whisky masterclass for just $15 with proceeds going to charity. To stay in the loop and find out more about these events – before they happen! – sign up to The Balvenie’s Warehouse 24 program, it quick, easy and free!

One thought on “The Balvenie Craft Bar, Sydney”