The other week Dr Bill Lumsden was in town and the generous people at Moet-Hennessey Australia treated us to an afternoon on Sydney Harbour, hanging out with Dr Bill and celebrating the launch of the new Glenmorangie Bacalta. 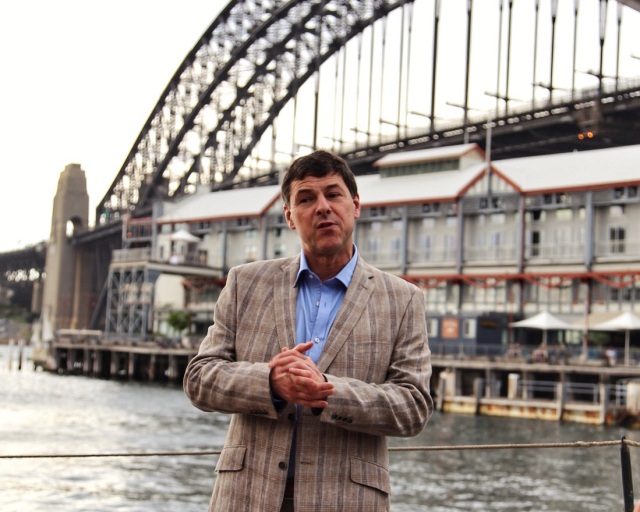 If you’re not quite sure who he is exactly, he’s the Director of Distilling, Whisky Creation and Whisky Stocks for LVMH. In other words, he’s the creative genius responsible for the consistently great expressions that have been coming out of Glenmorangie and Ardbeg in recent times. He truly is a pioneer of the industry and you need only chat to him for a couple of minutes to realise how passionate and knowledgable he is about all things whisky.

If you’d like to find out more about Dr Bill, have a read of this and this. 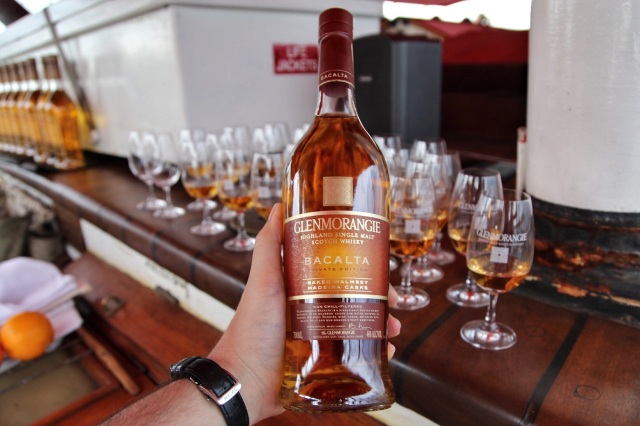 In case you missed it, this is the Glenmorangie Bacalta. A new Private Edition release that’s been extra-matured in former Madeira wine casks. It’s therefore entirely appropriate that we spent the afternoon on the Søren Larsen, a 68 year old Danish tall ship which has actually been to Madeira. 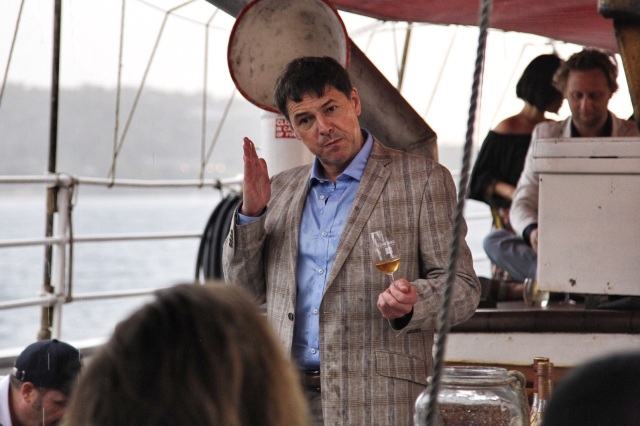 There’s another nautical connection to the Bacalta as well, one I didn’t touch on in my previous post and it has to do with the history of Madeira wines. In my previous post I mentioned the way in which premium Madeira wines are stored in roof cavities in order to heat them (or bake them) in the sun. What I didn’t mention though is where this part of the production process originated. 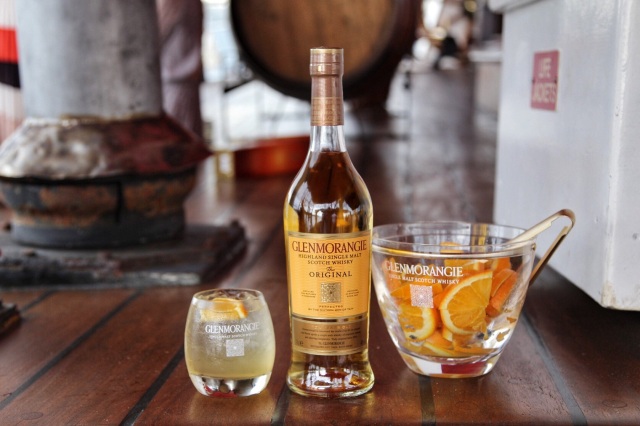 If we go back a few hundred years to the Age of Exploration, the Madeira Islands were a port of call for ships heading east to the Americas and the East Indies. When they docked, casks of Madeira wine would be loaded into their hulls and would be used as ballast whilst out on the high seas. The ships were obviously well and truly exposed to the elements, including the heat of the sun beating down on their hulls, thus, baking the wine. It wasn’t long before someone caught on to the fact that this has a profound effect on the liquid inside, so back on land they tried to replicate it.

These days many Madeira wines are simply heated in stainless tanks. The more premium or traditional ones though are stored high up in the bodegas/ wineries so they were exposed to the sun and heat. This was the process used to create the wines that seasoned the casks used for Bacalta. 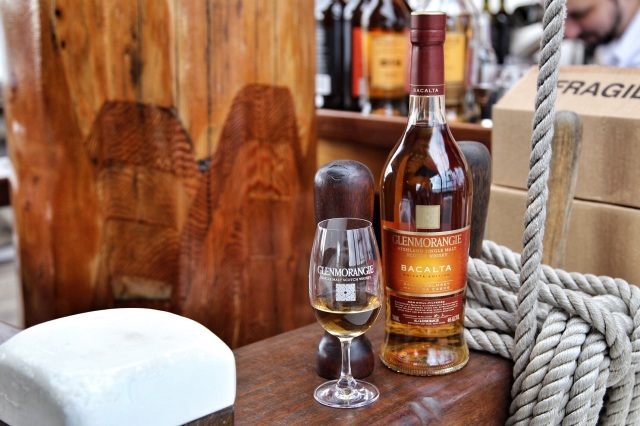 Speaking with Dr Bill about the Glenmorangie Bacalta he’s quite happy to tell you that this is very likely to be the last time we’ll see a Madeira wine-finished whisky from Glenmorangie. Well, under his reign, at least. The process he had to go through in order to get quality seasonsed casks was so difficult, expensive and time consuming that he can’t see it happening again. So if you’re still on the fence about this one, but you like the idea of it, don’t snooze too long. 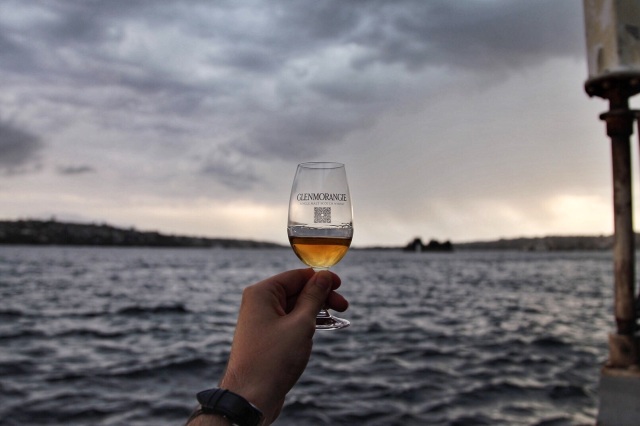 A short while after heading out on the Søren Larsen some seriously ominous clouds started to roll in, thunder could be heard in the distance and we witnessed a pretty epic light show. As I hung off the ship’s bow I managed to snap this shot right before the heavens opened. 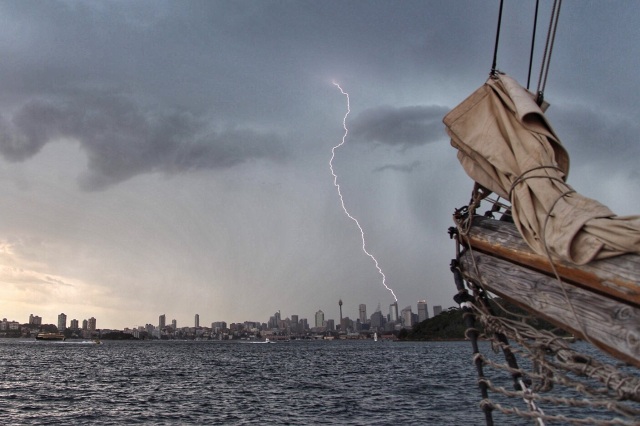 We then got wet. Very, very wet. But it was totally worth it.

As rain lashed us from every direction and as Dr Bill’s poncho flapped in the wind he proclaimed ‘I’ve never done a whisky tasting in the middle of a thunder storm before!’ Neither had I, but it was loads of fun. An afternoon I won’t be forgetting any time soon.