A new way to enjoy whisky – The Wild Rover, Sydney

The other week I attended a great masterclass with Burn Stewart’s Ian MacMillan at one of Sydney’s newer bars, The Wild Rover in Surry Hills.

You’ll find The Wild Rover an easy five to ten minute stroll from Sydney’s Central Station behind this rather unassuming shop front on the corner of Campbell and Foster Street in Surry Hills. Despite the faded signage, there’s no shirts being measured and made behind that green door… 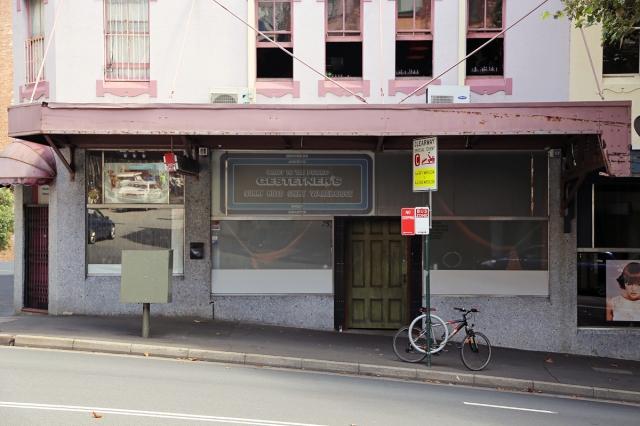 … just a whole lot of quality drinks and good times! 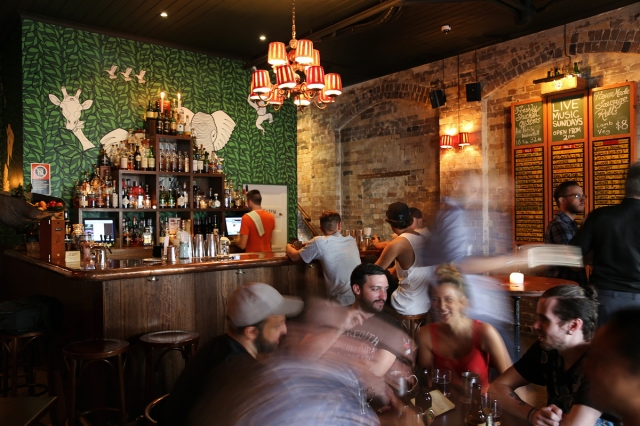 The copper-coloured bar, old railway destination boards and red and white candy-striped lamp shades work so well with the bare brick-work and those jungle murals – the place just pops with life. It’s such a warm and inviting space.

About the whisky though

Kim McDiarmid, Manager of The Wild Rover, explained that he’s rather wild about whisky & whiskey, so it makes perfect sense that the bar he manages would have a decent selection of the stuff.

He and the team have gone one step further though and created the Campbell Corner Whisk(e)y Co-operative (CCWC), which aims to bring like-minded enjoyers of whisky together over a dram of the glorious stuff.

Joining the CCWC will set you back $20, but for that you’ll get a dram of something special (to the value of $25), plus your very own personal “Inventory Of Whiskeys” – a passbook of 50 whiskies and whiskeys available at The Wild Rover that you can work your way through at your own pace. 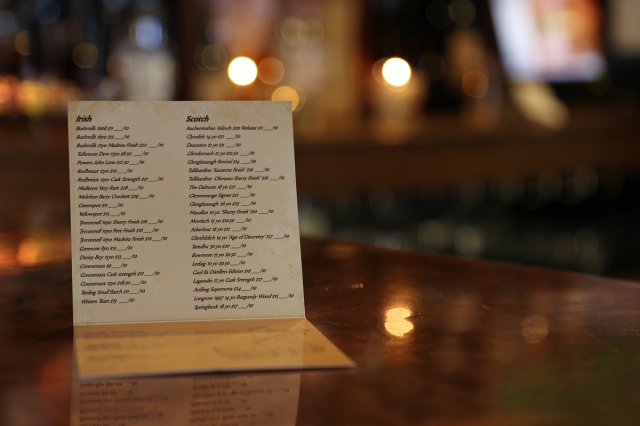 The CCWC isn’t just about your own personal whisky adventure though. The dedicated fans who manage to tick off each dram will be granted privileged access to The Wild Rover’s reserve selection (a locked cabinet that’s about to go up on the wall) which already includes some pretty rare drops. Think Bushmills 12 year old Distillery Reserve (a distillery exclusive), Connemara Bog Oak and Teeling 21 year old Silver Reserve. For the Scotch Whisky fans, there’s also a Tamdhu 30 year old and plans for a tasty Port Ellen are in the works, along with some others.

If that doesn’t do it for you, Kim tells me that whisk(e)y buffs who get through their inventory will have access to these drams at cost price, a special thank you for their on-going support.

Being a CCWC member also grants you access to a bunch of ‘member only’ events to be held once a month. The first one held a couple of weeks ago was a Glendronach tasting, featuring Global Brand Ambassador from BenRiach and Glendronach distilleries, Mr Douglas Cooke. Unfortunately I couldn’t make it, but Martin from Timeforwhisky.com was there and has put together this excellent write up, so head on over and check it out. 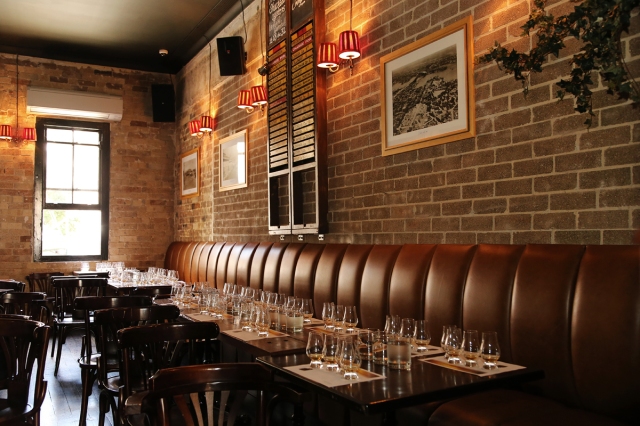 This picture shows the upstairs set-up for the recent Ian MacMillan masterclass and I imagine it would look somewhat similar for their CCWC events. Such a great space to be enjoying your drams.

If you’re in Sydney and you missed out on the Glendronach tasting, fear not! The second CCWC event is being held on 10 March and features none other than the owner and Master Distiller of Kilchoman, Mr Anthony Wills. Not a member? Not to worry, you can join on the night, sip your special dram and enjoy the tasting.