Recently I received a nice little care package from Ardbeg Australia; a bottle of the classic Ardbeg Ten year old and the brand new Ardbeg An Oa along with a simple request – ‘please host a gathering of five people to enjoy this new release’.

Unsurprisingly, it was pretty easy to find a whole bunch of people who were more than happy to get together and drink whisky, so that’s exactly what we did. Before we get into that though, a little bit about the whisky itself.

A new addition to the core range

With their annual Ardbeg Day releases and other special bottlings (such as the Committee bottles and the recent Ardbeg Twenty One) you’d be forgiven for thinking Ardbeg’s core range is massive, but it’s actually not. Since the official release of Ardbeg Corryvrecken in 2009, the core range has consisted of just three bottles – the Ten year old, Uigeadail and Corryvrecken, which makes An Oa the first permanent addition to the Ardbeg range in over eight years. 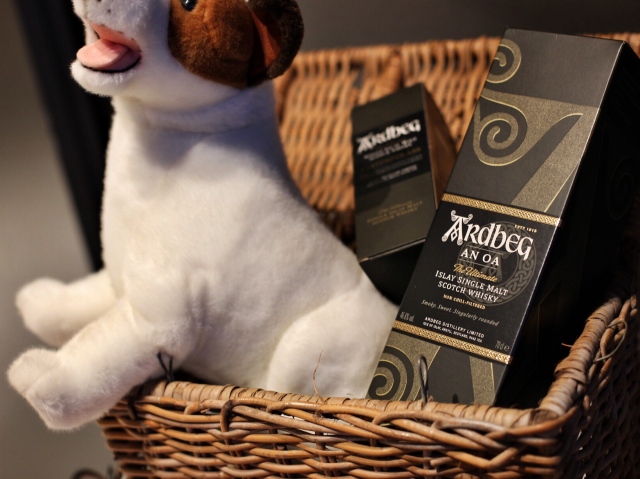 Named after the Mull of Oa, it joins the latter two in having no age statement and is made up of whisky matured in a range of different cask types including new charred oak, PX sherry and first fill bourbon. These casks are then married together in what Ardbeg are calling a ‘gathering vat’ (sometimes commonly known as a marrying vat or tun), before being bottled with no chill-filtration at a very respectable 46.6% ABV. 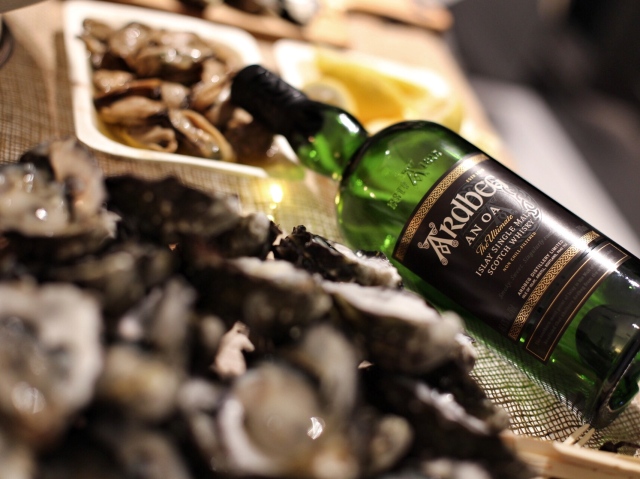 Some will no doubt criticise the enthusiastic marketing and story-telling, whilst others will have a whinge that it carries no age statement, but the only thing I really care about is whether An Oa tastes any good! I’ve always looked forward to new Ardbeg releases and even though I’ve enjoyed some more than others, for me their strike rate is pretty high. I find it hard to fault the value for money equation of their core range offerings, especially when you consider that their prices have hardly changed over the last ten years.

Ardbeg An Oa – The gatherings

So with two fresh bottles in hand I had a great time in joining forces with a couple of good whisky friends including Whisky & Wisdom, Dramnation and Sydney Cocktail Club to really put the new Ardbeg An Oa through its paces.

The first gathering had a group of us tasting the new An Oa against the Ardbeg Ten, which really highlighted the contrast between the two.

The Ten year old – especially a freshly opened bottle – is a big, fresh and zesty beast. It’s got loads of crisp dry bonfire smoke, almost as if someone has thrown a bunch of firm lemons and citrus onto a blazing hot grill and has charred the crap out of them. There’s nothing shy about it and that’s what makes a freshly opened Ardbeg Ten so much fun! When put up against the Ten, An Oa can best be described as a softer, more subdued, mature offering – but part of me feels as though it’s a bit hard to really get to know it when drinking it alongside the brash Ten year old.. 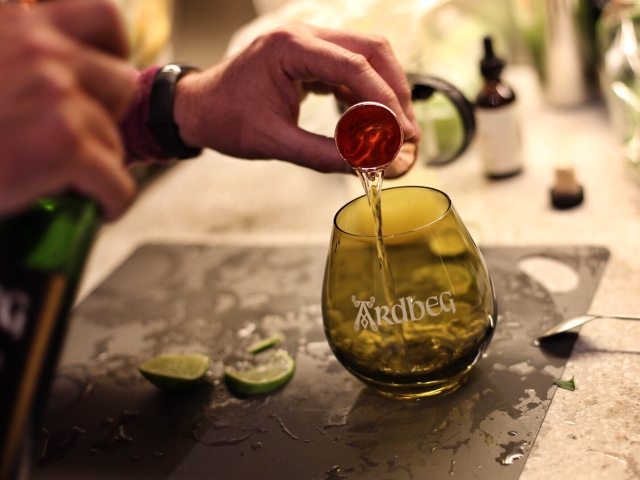 Still yet to make up my mind on An Oa a second gathering was in order and this time it rather extravagantly involved a harbour-side studio, some deliciously smoky Ardbeg cocktails and more seafood and late night shenanigans than you could poke a stick at!

As we settled in for the evening – with the soundtrack to Wes Anderson’s The Life Aquatic playing in the background – a round of An Oa was poured and as a group we heartily recited the oath:

“I swear this oathing stone to be true to my untamed spirit. To stand with peat beneath my feet; smoke on my lips; a dog by my side; and Ardbeg in my heart. Slainte!”

Both nights were loads of fund, though perhaps not the best environments to really get to know the new An Oa, so I’ve since sat down with it a few more times and here’s what I reckon. 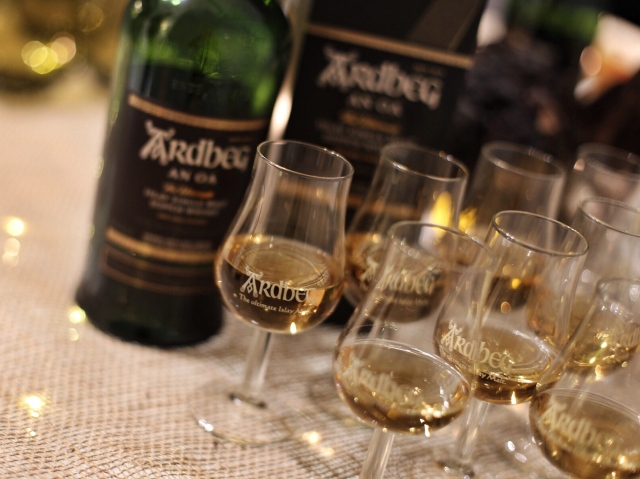 On the palate it’s certainly softer on entry where that balance continues; smoked oily sea notes, saline, and pepper, but with a warming hidden sweetness of runny honey and vanilla. You definitely know it’s an Ardbeg on the finish when that dry smouldering ash note appears.

The new Ardbeg An Oa unmistakably carries the Ardbeg DNA. To me, it’s the most composed offering in their core range; it’s got the peat, maritime notes, citrus and ash, but it has been put together in a restrained way. I can imagine this appealing to a lot of people, including those who may have previously found some of the other Ardbeg offerings to be a bit too big and brash. It fills a gap that I didn’t know existed and does so in a very classy way. 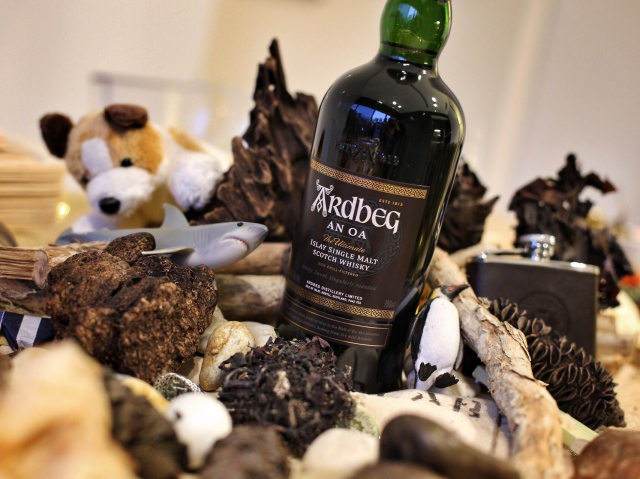 The Ardbeg An Oa is a permanent addition to the Ardbeg core range and can be found on shelves now for a recommended retail price of around $120.

A very special thanks to the team behind Ardbeg Australia for helping us host our own gatherings to celebrate the arrival of An Oa. Check out The Whisky Ledger on Facebook for a full gallery of images from the two gatherings.

4 thoughts on “Ardbeg An Oa Review”